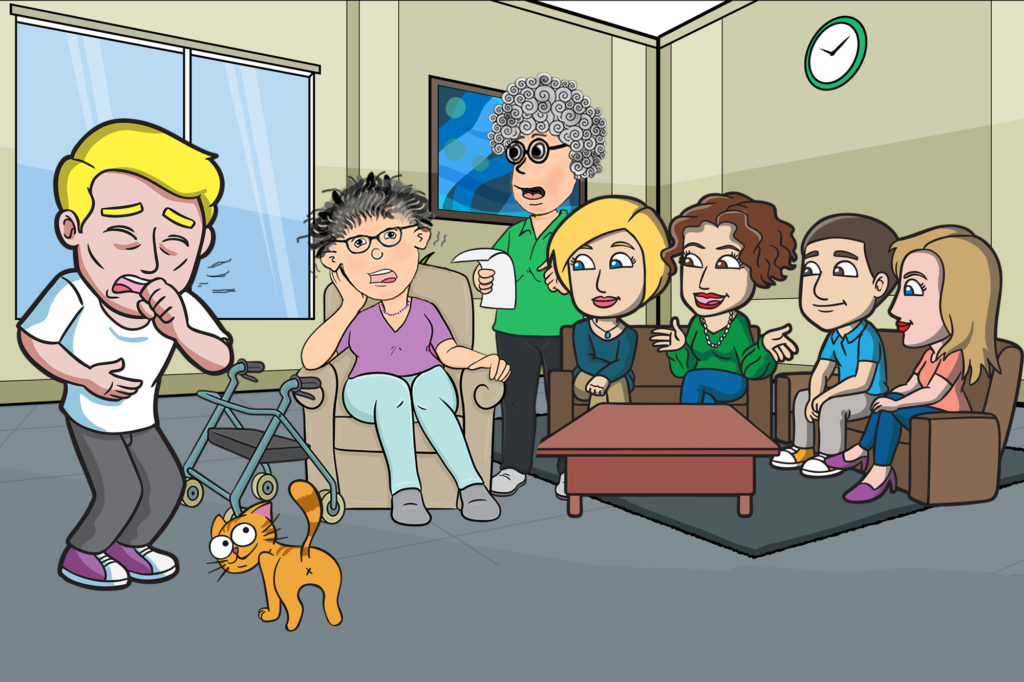 Winter, is notoriously known as the ‘cold season’, meaning, people will likely catch a cold or become sick with a flu virus at some point. It’s next to impossible to avoid being exposed to cold-related germs; schools, malls, offices, medical waiting rooms, and more, are all environments where potentially contagious germs lurk.

Unintentionally, people plant the seeds of sickness amongst each other in everyday life, and festive celebrations, such as Christmas and New Years, can increase the chance of catching a cold tenfold.

No one enjoys having seasonal illnesses but most people are not afraid of catching a cold. They expect its effects will be short-lived and as a result, attempt to maintain their routine, despite having low energy and coughing and sneezing. It’s inconvenient but it will pass.

An important part of recovering from a cold is having the ability to cough up and clear away phlegm and mucus from the lungs. For most people, this is an automatic function as easy as blinking. No thought is required, coughing is simply a triggered reaction.

Of the many losses associated with the progression of my Charcot-Marie-Tooth disease, not being able to cough productively is by far the most dangerous. To me, a cold is anything but simple, because it can escalate to pneumonia very quickly.

I long ago lost the ability to “belly breathe”, those muscles have atrophied, which is why I require the assistance of a bi-pap ventilator to keep me breathing while sleeping.

However, when my airway is congested by the presence of a cold the support I usually glean from my bi-pap is threatened. My ability to cough is so weak that doing so makes things worse as mucus gets stuck; I don’t have the power to push it up. This makes for frightening choking episodes and I feel like I am drowning. In fact, I have been known to collapse a lung just from continuously trying to cough, and, I’ve been hospitalized with pneumonia on several occasions.

Now that winter is upon us I am on high ‘cough’ alert. It’s odd, because, on the one hand, I admire the sound of a strong cough, and yet, at the same time, my internal fight or flight mechanism reacts as though a gunshot has been fired and I must get away from danger.

Short of placing myself in a bubble, I am cautious about attending events during the winter, and of course, anyone who knows me stays away when they… ‘just have a cold.’

Seniors and others with invisible and visible illness are vulnerable during the cold season, so in addition to being kind to yourself when you do catch a cold, be mindful of those around you.