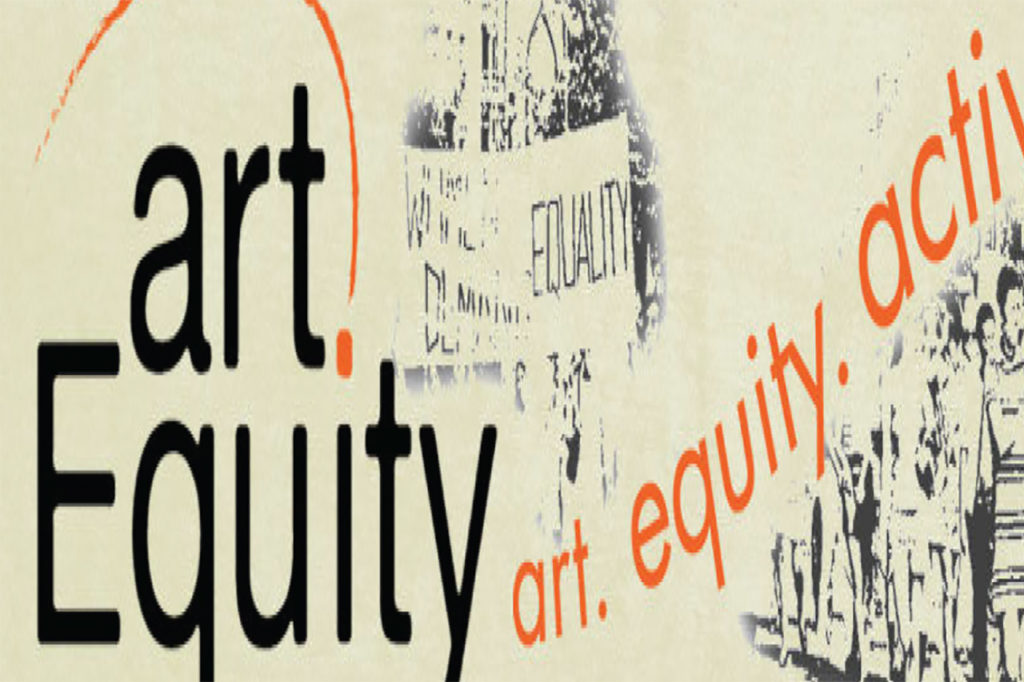 This project was curated on behalf of Inclusion in the Arts &  Lawrence Carter-Long.

The Projected Image: A History of Disability in Film

The special month-long exploration aired showing films presented with both closed captioning and audio description for audience members with auditory and visual disabilities.

More than 20 films ranging from the 1920’s to the 1980’s were featured. Each night explored particular themes, or types of disability, such as blindness, deafness, mobility, psychiatric or intellectual disabilities.

TCM’s exploration of disability in cinema includes many Oscar-winning and nominated films that you may remember. I thought it would be fun to refresh your memory and list some of these films.

An Affair to Remember (1957), in which Deborah Kerr’s romantic rendezvous with Cary Grant is nearly derailed by a paralyzing accident.

A Patch of Blue (1965), with Elizabeth Hartman as a blind white girl who falls in love with a black man, played by Sidney Poitier.

Butterflies Are Free (1972), starring Edward Albert as a blind man attempting to break free from his over-protective mother.

Gaby (1987), A True Story of a girl with cerebral palsy trying to gain independence as an artist.

One Flew Over the Cuckoo’s Nest (1975), with Jack Nicholson as a patient in a mental institution and Louise Fletcher as the infamous Nurse Ratched.

Charly (1968), with Cliff Robertson as an intellectually disabled man who questions the limits of science after being turned into a genius.

Some lesser-known classics ripe for rediscovery:

The intriguing blind-detective mystery Eyes in the Night (1942)

A Child is waiting (1963), with Burt Lancaster and Judy Garland

TCM and Inclusion in the Arts provided an unprecedented overview of how cinematic projections of isolation and inspiration have played out on the silver screen – and in our lives.

ABOUT – Lawrence Carter-Long is widely recognized for his expertise in the arts, access, and media, he is a sought-after media spokesperson on a wide variety of subjects, ranging from medical ethics to media representation of disability. His numerous media appearances have included The New York Times, NBC’s Today Show, CNN, NPR and the BBC, among others. He was a co-host and producer on The Largest Minority Radio Show on WBAI-FM from 2006-2011.

While recognized for his media work, Carter-Long is perhaps best known as the founder and curator of disTHIS! A film Series, presented in partnership with New York University’s Center for the Study of Disability from 2006 until 2010. The groundbreaking monthly film series brought new audiences and attention to cinematic representation of disability by showcasing edgy, provocative and unconventional portrayals across the disability spectrum with the promise of “No handkerchief necessary; no heroism required.”

He was a member of the steering committee of the ReelAbilities: Disabilities Film Festival from 2007-2010 and selected the Emerging Disabled Filmmaker Apprenticeships for the American Film Institute/Silverdocs and VSA Arts from 2009-2011.

Carter-Long was awarded the Frieda Zames Advocacy Award by New York City Mayor Michael Bloomberg in 2009 and the Paul G. Hearne Leadership Award from the American Association of People with Disabilities in 2010. In May 2011, Carter-Long moved to Washington, D.C. to work as the public affairs specialist for the National Council on Disability, an independent federal agency that recommends federal disability policy to the President, Congress and other federal agencies.

ABOUT – Inclusion in the Arts advocates for full inclusion of artists of color and performers with disabilities at all levels of production in film, television, and theatre. Their principal aim is to achieve full inclusion in American arts and entertainment, such that what is seen on film screens and stages truly reflects the society in which we live; where each artist is considered on his/her merits as an individual; where the stories being told are drawn from authentic and diverse experiences; and where our individual humanity can be celebrated.

Looking back historical we can learn a lot through these movies to get a sense of how restricted people with disabilities were in society. We’ve come a long way baby!