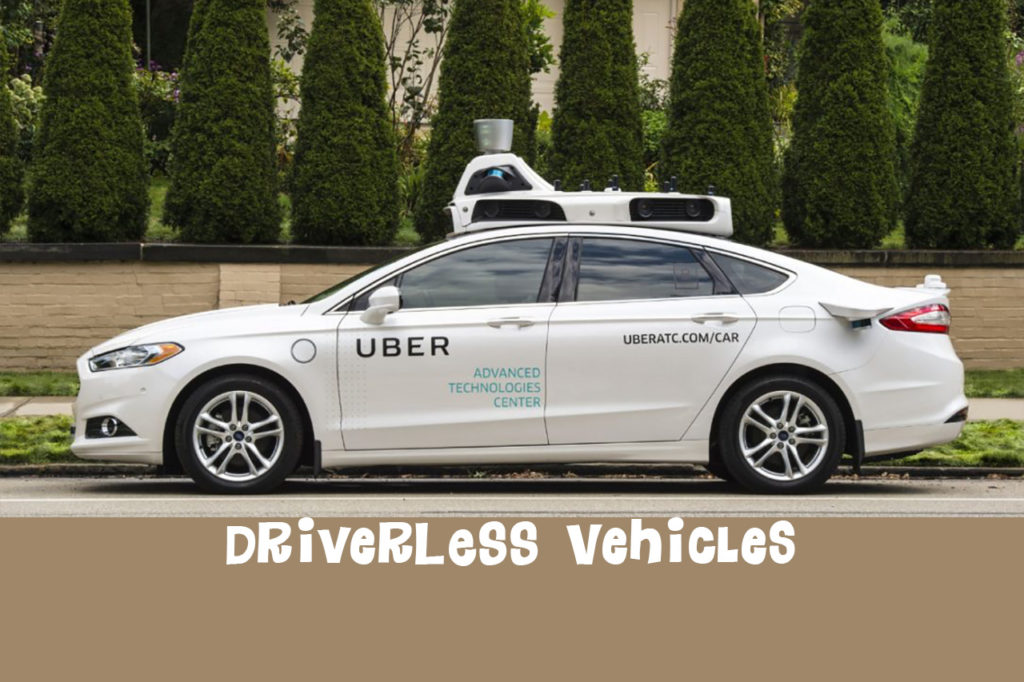 Driverless vehicles are on the horizon. In fact, they may be just down the street!

If you happen to be driving by the University of Toronto, don’t be alarmed if you see driverless vehicles motoring through the streets. As of last August, seven commercial vehicle groups were approved to test Autonomous Vehicles following a strict pilot program.

Ontario is the first province in Canada to brave this new world concept of testing Autonomous Vehicles (AV’s).

Uber, The University of Waterloo, Erwin Hymer Group, QNX, Continental, X-matik Inc, and Magna, are the new group of 7 in Canadian news.

Currently, Uber has two AV’s roaming through downtown Toronto and apparently they are now periodically driving themselves!

Relax, even though Uber’s vehicle is self-driving a human is always behind the wheel ready to flip the switch and take over. Apparently, in Pittsburgh and Phoenix, Uber is running driverless pilot projects.

In a 12 mile radius of Pittsburgh’s downtown, Uber now allows customers the option to ride in a Ford Fusion AV. This driverless vehicle is accompanied by a human engineer at the wheel who can take over at any time.

Obviously, Uber is forward-thinking in shaping their business practices. It’s simple and well known that profits increase in any business with greater efficiency. Omitting a human driver means more money goes to the Uber company. Allowing their customers an opportunity to experience a journey in an AV, with the safety of an engineer, will naturally help increase comfort and trust levels, which at this point, is a big hurdle.

Google’s been testing and developing their self-driving cars in Silicon Valley since 2009, so of course, they are a leader in this developing innovation.

Now, for many people the idea of cars running around on their own seems impossible, not to mention scary!

However, for people with restrictive physical disabilities, this could have huge advantages and change lives.

For example, people who have visual and hearing impairments would no longer have to rely on buses, taxis, or others to drive them. And, for those with mobility disabilities, as long as vehicles can be modified to suit their needs, they too would be more mobile. Independence, where transportation issues are concerned would expand tenfold for the disabled community.

This technology would eliminate the need for drivable wheelchair cars. 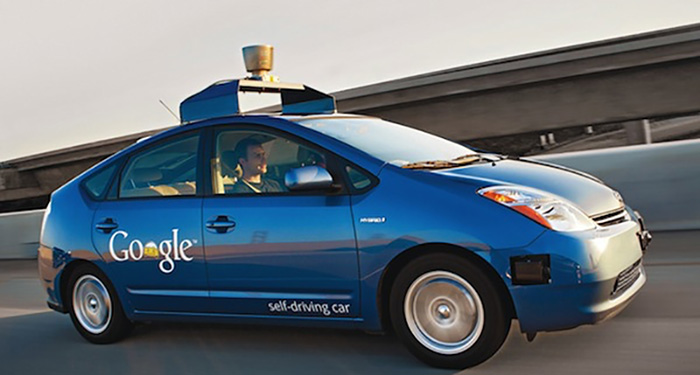 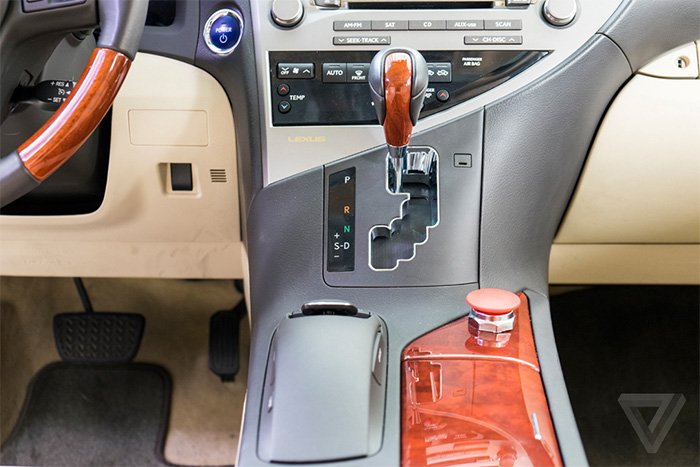 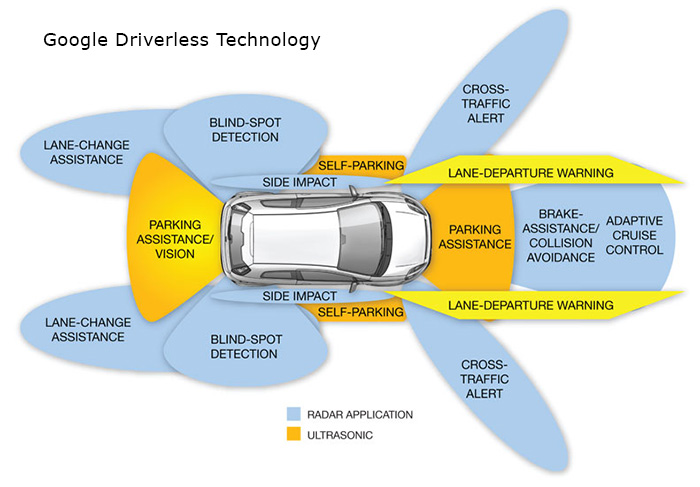 This sounds surreal at this point. However, as a society, we have come to trust our devices and computers with our information and communication. Of course, often reluctantly when you consider the pros and cons of using Facebook. Nonetheless, getting into a driverless, dare I say moving, vehicle, is really stretching the trust boundaries. Let’s face it, you’d be putting your life on the line. For that reason alone, it may take some time before would-be passengers are comfortable buckling up.

Uber has the right idea with their Pittsburgh program. A lot of time and effort is spent on educating passengers about how the AV functions. FAQ’s on an iPad screen explains how the spinning LIDAR sensory device located on top of the car works.

AV companies hope to remove drivers and be fully functional in the next five years.

We never truly know what’s ahead, but certainly, change is apart of our evolution. And for people with disabilities, driverless vehicles, well, it will change lives for the better.

Google has renamed its self-driving project WAYMO, which stands for a new way forward in mobility.
Learn more here.