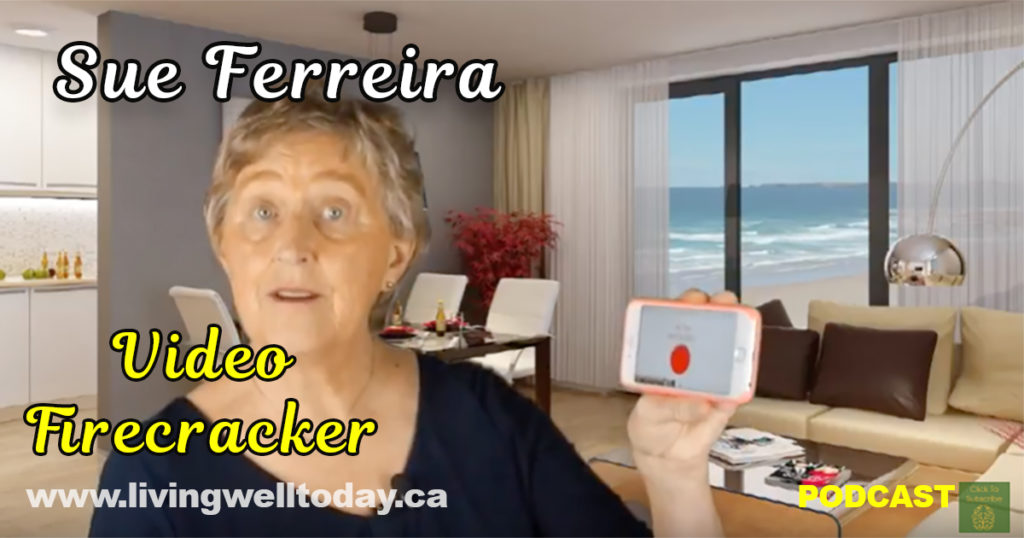 It was an absolute joy to chat with Victoria, BC-based, video firecracker, Sue Ferreira. It’s not every day that you meet someone brave enough to launch a second career in their seventies.

Sue spent many years working as an anesthesiologist. In layman terms, this is a medical professional who specializes in putting people to sleep for surgery. Personally, I’ve encountered a few over the years but have no memory of them. I think that is a good sign. Meaning, on the countdown from 10, I don’t think I ever got past the number six.

Clearly, this is an important job and during her 45-year tenure, Sue saw her fair share of people at various stages of illness. 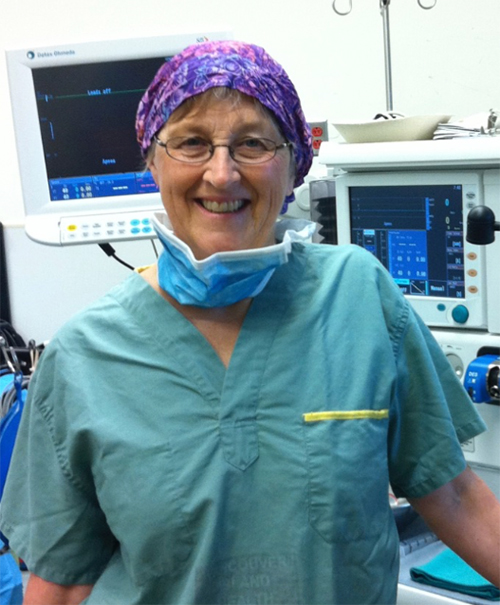 However, over the past few years, and now in her seventies, Sue underwent some BIG life changes of her own.

For example, she now lives as a single woman after 30 years of marriage, and, having retired from her medical career, she started an online video training business. To top that, she was also recently diagnosed with breast cancer and has had a mastectomy. Whoa!

First things first, Sue is a real dynamo; a curious woman who loves a challenge and is not deterred easily.

Her “Wisdom To Wealth Mastery“ video marketing and training business is her second career. 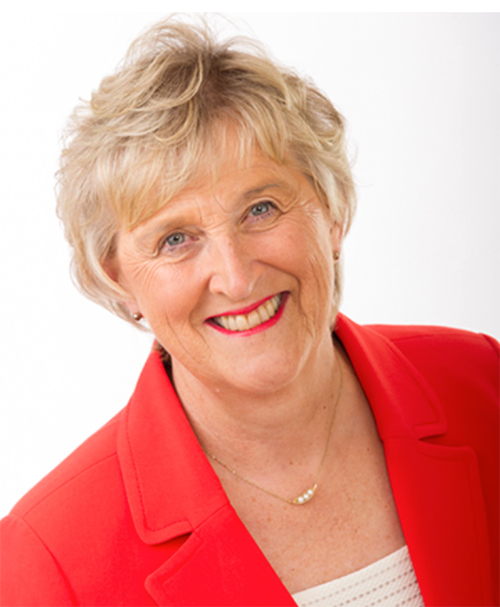 Last winter, Sue’s video business had a slight interruption because of surgery for breast cancer, which, according to Sue, went well.

“I was lucky”, she says. “Because unlike some of my friends, Sue’s cancer did not require radiation or chemotherapy.”

Being back in the medical world though, but now as a patient inspired Sue to show her support for other women dealing with breast cancer – on video, of course.

Along with the help of her friend, Catherine Hanson, (Trichology and Wig Salon, Victoria, BC) Sue decided to have her head shaved on the Facebook Live platform. Catherine provided excellent educational content throughout the procedure, while techie friend, Cheryl-Anne Webster looked after the filming.

I was duly impressed and very pleased to discover that they will be teaming up to create more support videos. 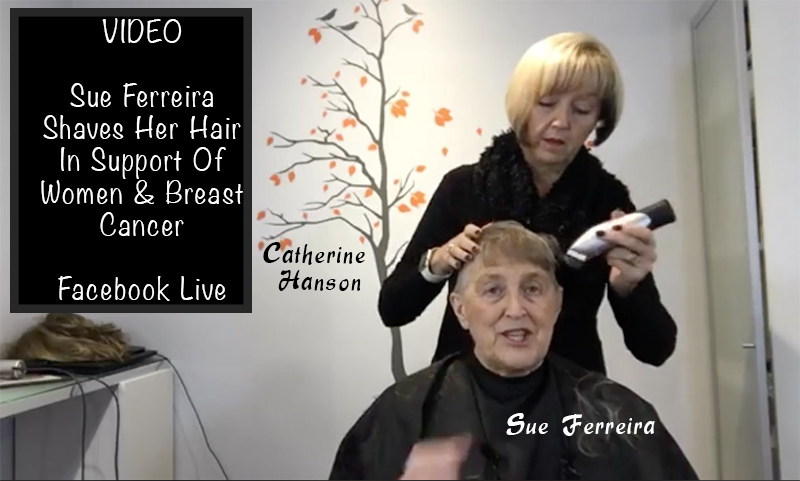 This makes for a nice segway into Sue’s Wisdom to Wealth Mastery video training. According to Sue, and a zillion others, the use of video is vital for today’s marketing. YouTube and Facebook blew open the doors of opportunity. With little more than an

According to Sue, and a zillion others, the use of video is vital for today’s marketing. YouTube and Facebook have blown open the doors of opportunity. With little more than an iPhone, self-promotion is available to anyone across the globe. Of course, there is an abundance of technology to dabble with, but Sue likes to keep it simple and doable for newbies.

Of course, there is an abundance of technology to play with, but Sue likes to keep it simple and easy for newbies to get to grips with it and get going.

Mission To Empower Others

Sue’s on a mission to help people benefit financially from their own wisdom.

Thanks to medical advances, Sue speculates that we humans will live longer and longer. Maybe 90 will become the new 70? With that in mind, we need to use our time well and must support ourselves financially for a longer period of time.

During our conversation, we explore the reasons why people, mostly women, resist video marketing. I told Sue I was drawn to her because she wasn’t a 21 year old. Right away I thought, “if she can do it than I can do it” and here’s hoping I can.

In keeping with the interviews we like to share, it would be fair to say Sue Ferreira is not stopped by her age, recent diagnosis… surgery …or anything else!

If you want to learn more about video marketing and the other things Sue is up to, or to connect with her, you can find her online.

Watch Sue on Facebook Live as she bravely has her hair shaved!

Check out another brave and delightful interview with Kari-Lynn Hewett who shows us that Bald Is Not Boring.