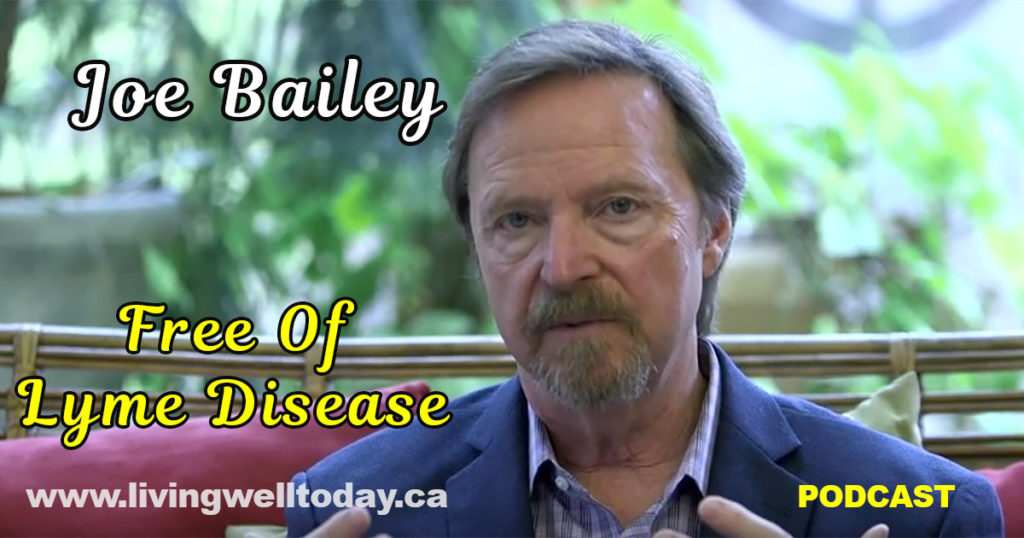 Dr. Joe Bailey joined us on the show to talk about his experience with Lyme Disease and the import work he is doing in educating about mental health and wellbeing.

It’s difficult to know exactly where to start with all that I have learned about Joe Bailey, his work history is nothing short of amazing. However, his recent work aimed to impact the burnout effect for physicians certainly caught my eye.

If anyone knows about burnout, it would be Dr. Joe Bailey.

In fact, Joe is currently writing a book that will be called The Burnout Solution, and he is working directly with the Mayo Clinic of Arizona. Joe’s work at the clinic is to develop a burnout prevention programme for those working in the medical profession.

Doctors, nurses, technicians – all face unique challenges, as do others who work in various helping capacities.

Although, suicide rates for physicians, in particular, are shockingly high, so burnout prevention strategies are really needed. In the United States, it’s estimated 400 doctors die by suicide every year.

As a psychologist, Joe’s career has covered many areas. He’s worked in mental health and addiction, and personal and family counselling, and he’s an avid educator, in general, about mental health and wellbeing.

Through teaching, consulting and writing books, it would be fair to say that Joe has dedicated his life to helping others gain insight into how they “tick”. He focuses on changing behavioural patterns, so that stress and suffering isn’t just coped with, but can be removed altogether.

Joe has worked with and taught about the Three Principles for many years, a philosophy I work with as well.

In a nutshell – the Three Principles point out the fact that you are living in a world of thought. You cannot feel the world directly, but rather you feel your experiences through your thoughts. Imagine if you will, a movie theatre is in your brain and your thoughts are the film. Most of us call our movie ‘reality‘, and it is, but it’s helpful to know that everything in life is neutral until you put your spin on it. Therefore, reality is a creation of your thoughts. You’re the mean-maker in the game of life.

In our conversation, Joe and I talk about resiliency, and how learning more about the Three Principles can improve the way you function every day.

The Importance of Calming Down

“Calming down is a byproduct of seeing thought in the moment.”

If you have a nightmare, Joe explains, when you wake up you realize it was just a dream. You can see how your unconscious thinking created stressful feelings and discomfort.

However, Joe says that when we are awake, we can also experience what he terms ‘daymares’.

If you take that idea further you can see how your conscious thinking can take you backward into ruminating about past events, or project you forward, where you imagine and worry about something that might happen in the future.

And guess what? We are all doing our own thinking.

Which is why meditating, having a massage, working out, going for a walk, or taking a vacation day, are all popular ways of dealing with stress – because they shift our thinking and allow us to calm down and dispel the illusions that our thoughts create.

Anyone can get caught up in worrisome thinking when an illness impacts your life.

At age 69, Joe felt a loss of vitality and noticed he had trouble with his memory. He felt depressed and that was unusual for him. Initially, like many people do, Joe put it down to aging.

However, a high fever forced him to seek professional help, and it was then that he was diagnosed with Lyme Disease.

A specialist then started him on antibiotics and Joe set about changing his diet. No more dairy, eggs, alcohol, or gluten. It has been suggested that following a gluten-free diet may help control many inflammatory diseases.

Lyme Disease is contracted through transmission from an infected deer tick. The bacteria that causes the disease enters your body through the bite and eventually makes its way into your bloodstream. In most cases, to transmit the Lyme Disease bacteria, a deer tick must be attached to your skin for 36-48 hours.

Over time and with treatment, Joe improved, but he did not return to his zippy self.

His doctor said his Lyme Disease condition would, unfortunately, be chronic, meaning not curable. Needless to say, based on his background and life experience, that not sit well with Joe.

Joe and his wife are both long-standing martial arts enthusiasts and they decided to attend a conference in Malaysia.

While Joe was there he met Andrew, a healer, from Switzerland.

Joe asked Andrew for a healing session. Andrew agreed and they talked while they walked through the busy streets of Kuala Lumpur. 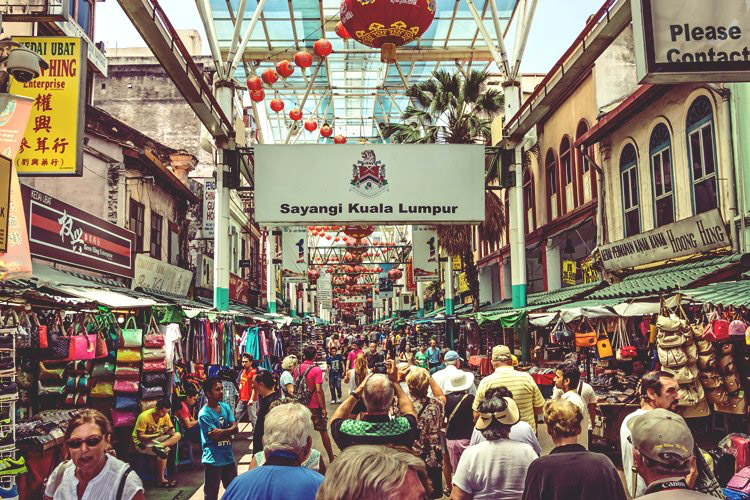 As soon as Joe explained he had Lyme Disease, Andrew stopped him immediately and told him to not say that again.

Andrew explained, that whenever Joe said he had Lyme Disease – that information was communicated to every cell in his body – the symptoms, anything Joe had read about the progression of the condition, anything Joe believed about this disease itself, all of his thoughts would impact his body, and each individual cell’s ability to fight the condition would be notified.

Basically, Andrew was reminding Joe that a big part of his healing was in the mind.

Even though Joe taught about the power of thought through his books and work with the Three Principles, he too had fallen into what he calls a public relations campaign about his own particular disease. In fact, at that time, a lot of his conversations with his family and friends would be focused on his experience with Lyme Disease.

As Andrew continued talking, Joe had an insight – he realized that he had created this P.R. campaign way of talking about Lyme Disease because he was scared – scared of the disease, and scared of the ‘what if’s’ that went along with it.

He immediately understood that he had personally identified with his disease. He had become his disease.

This important realization allowed Joe to change his thinking, and with that, his life started to change – he had shifted his consciousness.

Feeling restored, Joe could see the role that his thinking played in his experience of physical health. Of course, he was familiar with this in relation to mental health but it was humbling to encounter this first hand, in his own life. He too had to practice what he preached.

The other part of the equation needed to allow him to move forward was to think about what he wanted for himself. Joe wanted to feel motivated, to think clearly, and to focus on physical wellness. Filling his mind with thoughts to that effect was a much better idea than thinking about the fear of disease.

“Look in another direction” but still take care of the physical symptoms as they arise.

There is a big difference between the challenges of illness and how we ‘think’ about those challenges. 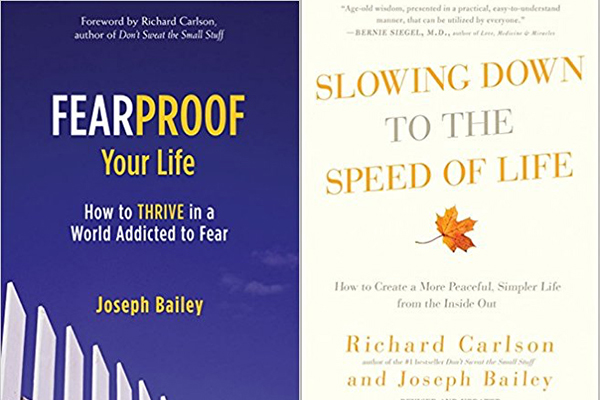 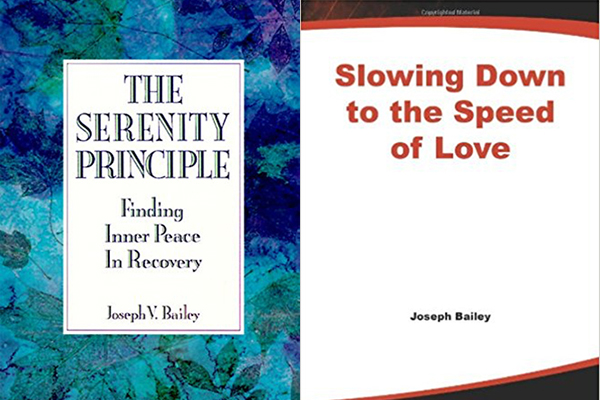