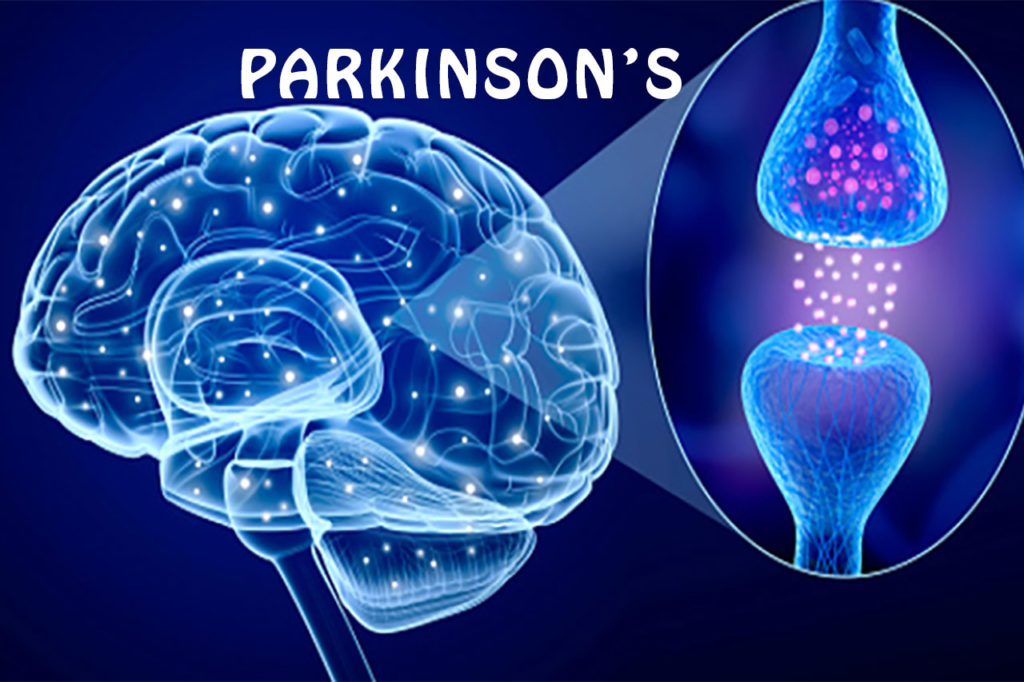 Parkinson’s Disease (PD) is named after James Parkinson, a neurosurgeon who first identified the ‘shaking palsy’ condition. He was born in England on April 11th, so that is now known as the official awareness day for this debilitating disease.

Parkinson’s is a neurodegenerative disease – and, unfortunately, an incurable one. There are also no prevention protocols for Parkinson’s.

Neurodegenerative diseases are difficult to live with, I should know, as I have Charcot-Marie-Tooth, which is another incurable disease.

PD is different from my condition as it can affect anyone whereas, we know that I inherited my condition from my mother.

While the exact causes of PD are not known, genetics and aging are factors that are believed to play a part – PD is not regarded to be a disease that affects young people.

Initially, PD may mimic a host of other health issues, that at first glance, may not seem serious.

Things like – infrequent tremors, acute constipation, and sleep problems, which may include restless leg syndrome, are common. These are also related to other neurological diseases, so nothing is clear-cut, in fact, no two people experience PD in the same way.

Many elderly people experience a slight tremor yet do not have Parkinson’s. For that reason, it is important to not to jump to the conclusion that PD is on the horizon if a slight tremor develops.

There are several nerve dysfunction disorders that can also develop as people age – peripheral neuropathy is another example. When this happens, people experience weakness, numbness, and pain associated with their hands and feet.

Research for Parkinson’s needs to be expanded but recently there have been some promising findings. Treatments like stem cell therapy and brain electron surgery have shown good results for some patients.  Dopamine, a chemical in the brain, is closely linked to PD and there are now medications that help improve dopamine levels. Again, more research is needed in this area.

Like Alzheimer’s disease, Parkinson’s is a disease that comes on with age which means that more and more baby boomers may feel its impact.

Below is a brilliant infographic created by the Geriatric Nursing website.