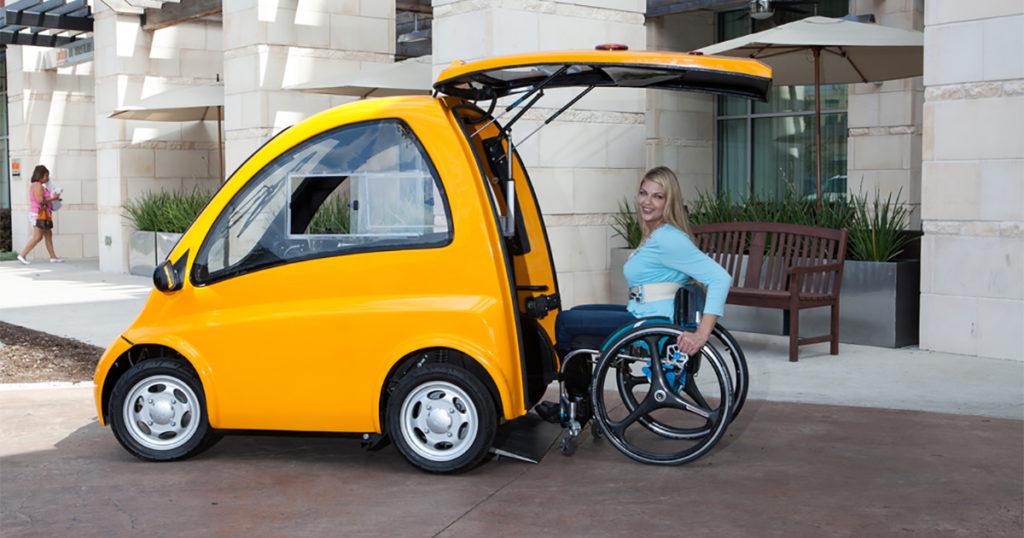 What was once old is now new again!

Back in the 1940’s people in the United Kindom (UK) had access to wheelchair-friendly cars. Known as Invacars, these vehicles were designed specifically for wheelchair users. Fast forward to today, there is now an electric car, again designed for people with disabilities. Clearly, it is somewhat of a rebirth of the British Invalid Carriage. This simple design consisted of a motorized, 3-wheeled fiberglass shell. Designed for one person, it aimed to help disabled people be more mobile. 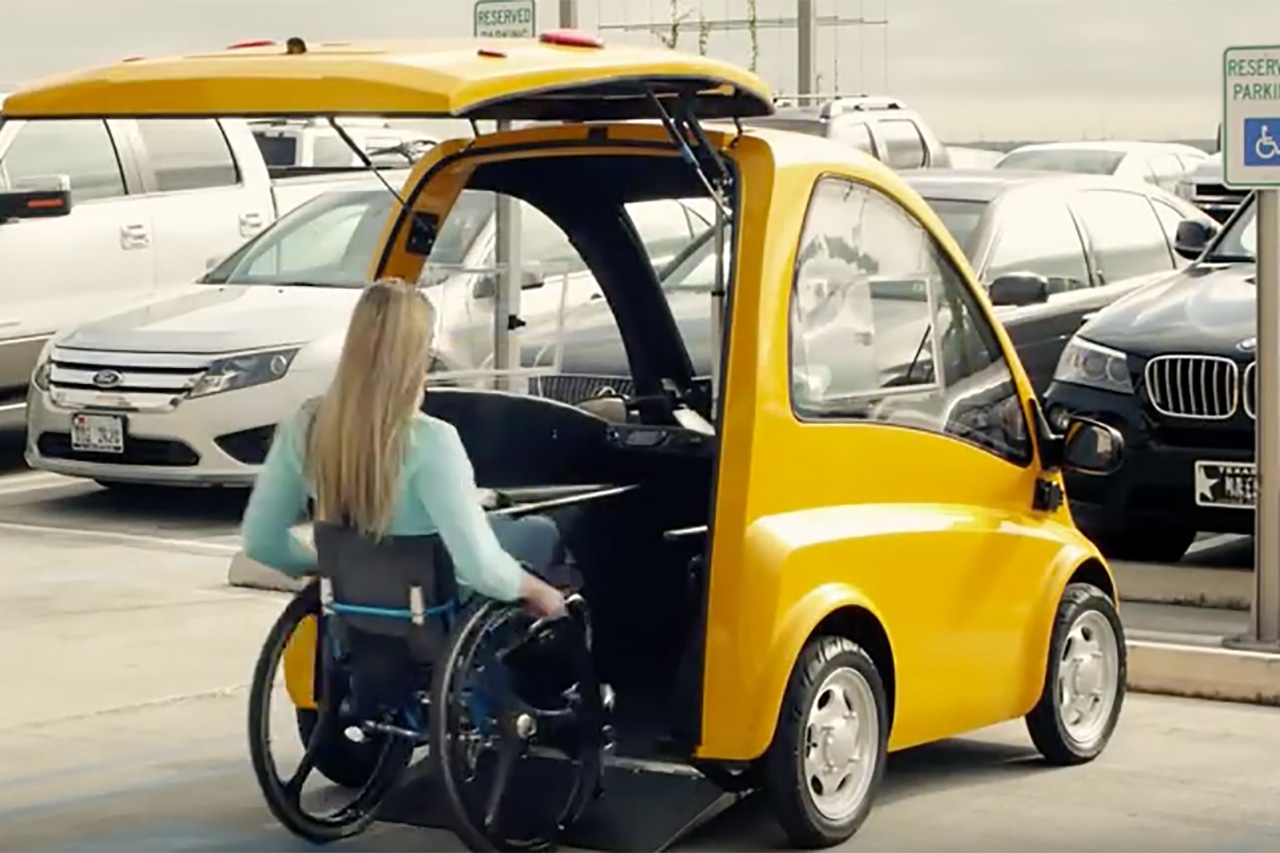 Known as the Invacar in the UK, but there were various European models. In fact, one produced in Hungry was called the Kenguru, which could be what inspired the name for the new electric vehicle. Of course, that is just my idea.

The Invacar was first produced in the UK in 1946 and was given free (!) to those with mobility disabilities, courtesy of the Ministry of Health. It was a post-war gesture that came about initially for injured ex-servicemen.

The ministry supplied and repaired wheelchair friendly cars for those who were eligible. Holy smokes what a sweet deal. I know it sucks to be injured and disabled, or disabled from birth but it sure would help to have wheels at no extra cost, just saying. Anyway, I digress … in most models the steering wheel was replaced with a tiller, the vehicle itself stood higher up on the road, was equipped with a small storage area for a (folding) wheelchair and could travel at speeds from 40-80 miles per hour.

Initially, these autos were considered to be stable but as car trends and safety standards changed they became dangerous. I can’t imagine whizzing around on the 401, or some other big highway here in Ontario. Due to the potential hazards, the program was fazed out in the mid-’70s and was replaced by mobility allowances that enabled disabled people to have regular cars adapted. The plan to officially remove Invacar’s from the road began in 1981, but some people kept them going but in 2003 that the one-person Invacar was completely banned.

Let it also be said, many people felt these cars stigmatized disabled users. 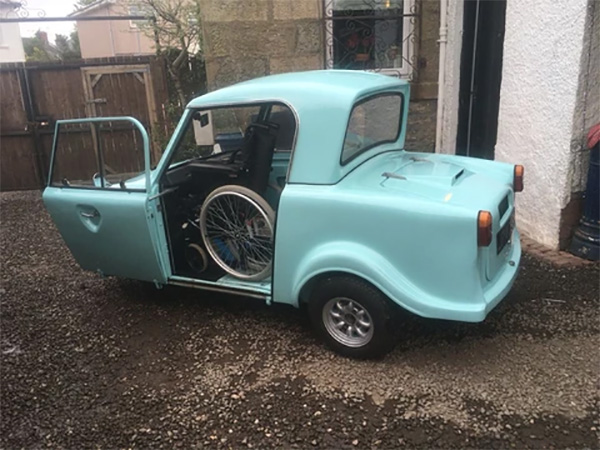 Yet here we are again – now with a newer version of the one-person car that oddly looks a lot like the Smart Car. Let’s face it, having wheelchair friendly cars is smart because there are lots of us.

This is a good example of how history repeats itself. The good news is that living with a disability is no longer deemed as shameful (hopefully by most people).  Thus, the possibility of a stigma being attached to the vehicle is not a factor. Progress – Cool!

An Electric Car Designed Especially for People in Wheelchairs

For people in wheelchairs, finding convenient ways to get around is a huge obstacle. But Kenguru, a new electric car manufactured in the U.S., promises to give disabled people some much-needed independence.

The Kenguru measures 7 feet long and 5 feet high, making it smaller than a Smart Car. It has no seats — drivers simply roll a wheelchair in from a pop-up back door. Designed for use on local roads, the vehicle goes up to 25 miles per hour, with an estimated range of 60 miles. The Kenguru will cost about $25,000, but green energy and mobility tax incentives can bring that price down for qualified buyers.

Kenguru has a long, courageous back story. The original concept, developed by Istvan Kissaroslaki from Hungary many years ago, hadn’t been able to go to market without substantial financial backing. But in 2010, Stacy Zoern, an American lawyer disabled from a muscle disease, came across the Kenguru online and thought it was just what she needed. Zoern eventually convinced Kissaroslaki to move the company to Austin, Texas. The pair has been aggressively pursuing investors ever since.

Last month, the company announced Kenguru is finally going into production in the U.S. Interested buyers can reserve one online, and the first cars are expected to be ready in 12 to 18 months.

Check out this cool video: